2022/23 Season is now closed. Please contact us if you need more information

Register to be a CPIHL ScoreKeeper

Dallastown Ice Hockey Club was formed to allow Dallastown Area School District High School, Middle and Intermediate  age student athletes the ability to play team hockey under the Dallastown banner. While our club receives no financial or advertising support from the school district, we continue to grow our teams and are proud to wear the Dallastown name on our jerseys! 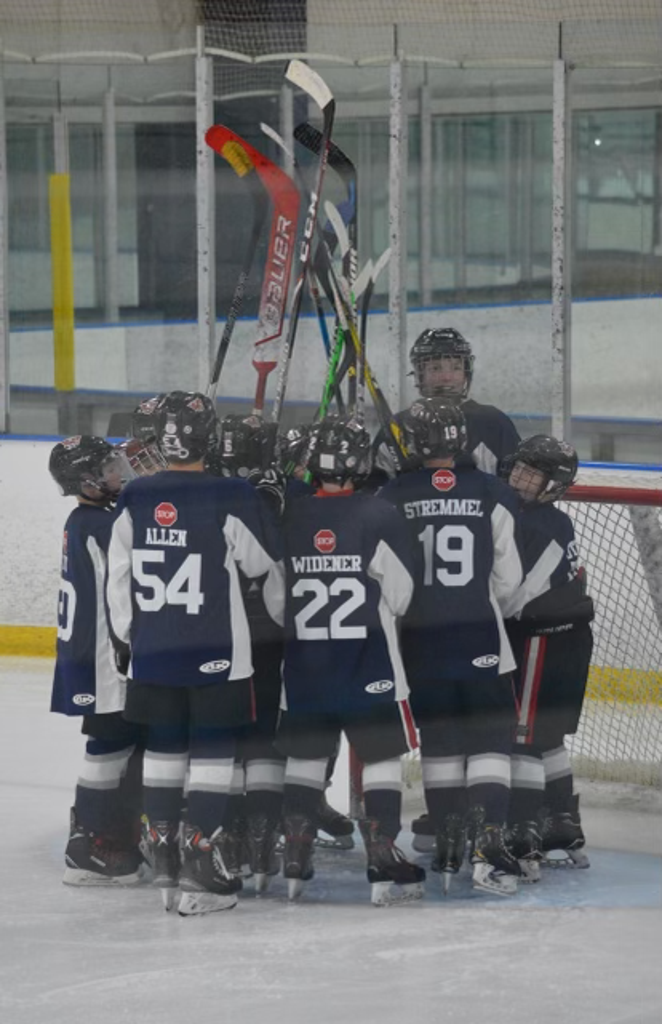 Justin Yingling will be remembered for his outstanding years of service to the CPIHL both as a player and coach. This award, in his memory, will be presented annually to a CPIHL player who exemplifies outstanding dedication, performance and commitment to excellence both on and off the ice. This honor will be awarded to one senior CPIHL hockey player, nominated, in writing by his coach or other club official, and selected by the CPIHL Award Committee. Three finalists will be chosen and recognized, with the sole winner receiving a $500 scholarship from the Justin Yingling Memorial Fund to be presented at Hersheypark Arena on CPIHL Championship Day. Coaches may nominate one senior player from each varsity team. This nomination must be submitted in writing, to be no longer than one single-spaced typed page. It should include specific examples of the players’ dedication, performance and commitment to excellence as defined below. Nominations must be submitted by Jan. 15, 2019 to CPIHL Secretary and Award Committee member Nancy Kiscadden (secretary@CPIHL.com). - - - - - OUTSTANDING DEDICATION is defined as the player’s commitment to the sport, the team and the league. A dedicated player plays positively and respectfully and is a role model for others. The player communicates in open, direct, respectful conversation with fellow players and coaches and willingly listens to the ideas of others. PERFORMANCE is exemplified by a player who shows notable improvement in his or her skills over one or more seasons. The player sets personal goals to improve performance and welcomes feedback from coaches as a way to improve their skills. It is not necessarily the number of points scored or defended, or the amount of time on the ice, but rather how their performance benefits the team as a whole. COMMITMENT TO EXCELLENCE is demonstrated by the player’s ability to fully understand the game and improve with practice. The player demonstrates resiliency when faced with challenges and/or disappointment. He or she consistently motivates others and displays a high level of enthusiasm both on the ice and in the locker room.